Ernst Hill Buck was the son and last child of John Ernst Buck and Anna Harvey Skinner Buck. His mother died soon after he was born. He spent the first six years of his life with his aunt, Mary Eliza Skinner Williams. She returned him to his father when he was 6 to begin school.

His grandmother, Mary Eugenia Hill Skinner was the niece of Confederate General Ambrose Powell Hill. His grandfather, George Gaines Skinner enlisted in the 24th Alabama Regiment in the CSA and was later transferred to the Engineering Department. He was Inspector of military roads and bridges, with the rank of Second Lieutenant.

Ernst is a direct descendant of Col. Jonathan Buck, founder of Bucksport, Maine and Revolutionary War Hero. He is also the grandson of Capt. Ernst Holt Buck, who served in the CSA with the 43rd Alabama Infantry Regiment.

After two years of college, he was employed as a Chemist in the steel industry in Birmingham, Alabama

On 15 Jun 1939, he married Martha Hazel Hyche. They had no children

In 1948, they moved to Portland Oregon . Her brother had moved there about 1940. Ernst continued to work there as a Chemist until his death in 1980. 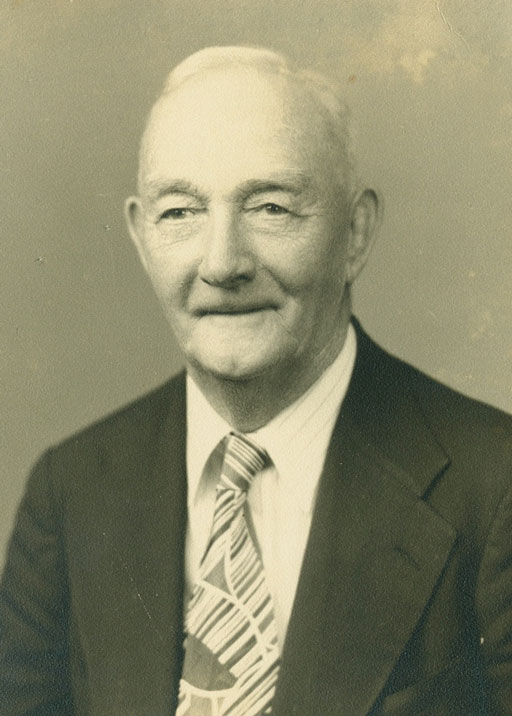 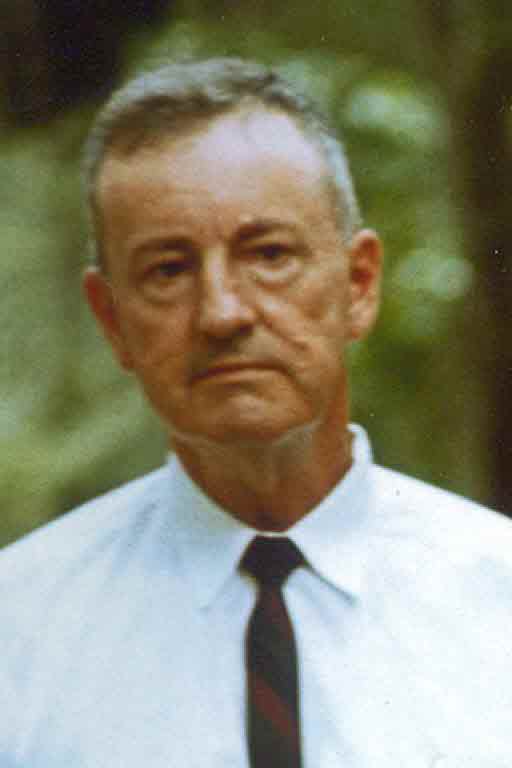 Fred was enumerated in the 1940 Mobile, Mobile Co., AL, federal census, ED49-98A, in the household of his father, Fred. He was 28 and employed as an office worker in a fruit produce company owned by his father. His mother was deceased and there were no other family in the household. 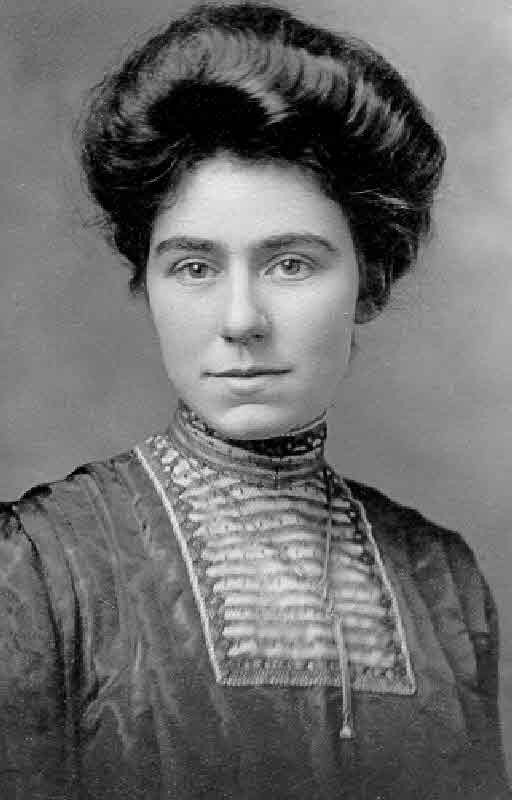 Daisy's childhood years were spent on the family farm. She attended public schools and graduated from Charter oak igh School in 1903. Later, Daisy attended Denison Normal and was a successful teacher in the Crawford Cpounty schools for six years. She was married on thanksgiving Day, November 24, 1910. The Hallowell's spend most of their married life on a farm north of dow City. In 1945 they moved to Jefferson. Daisy was a life-long, active member of the Methodist church and the Woman's Society of Christian Service.

Julie was enumeraed in the 1920 New Trier, Cook Co., IL, federal census in the household of her parents John and Emily. 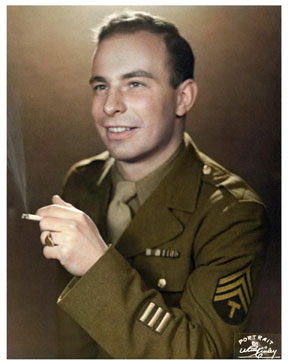 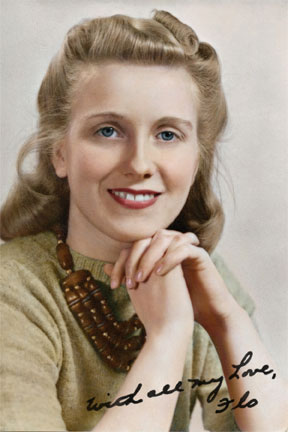 Florence Houser of Holly Springs, NC, passed away on April 19, 1999, at Western Wake Hospital in Cary, NC. Mrs. Houser, daughter of Henry and Cleda Bechtel, was born in Sandusky, OH, on June 23, 1920. She was a
1938 graduate of Sandusky High School and went on to become a dental hygienist. She was active in the Alumni Chorus of the SHS Choir. She married Robert Houser, also of Sandusky, on August 19, 1945. Mrs. Houser followed her husband during his military career living in Erie Army Depot, Port Clinton, OH, Richmond, VA, Washington, DC, Honolulu, HI, Cleveland, OH, Carlisle, PA, and Fort Knox, KY. She was active as a volunteer in her children's schools as well as church and military wives' groups.

After his retirement from the military in 1963, the couple returned to Sandusky where Mrs. Houser remained active in the Episcopal Women of the Church at Grace Episcopal. In 1971, they relocated to Sanibel Island, FL, later to San Carlos, FL and finally to Rotonda West, FL, where she enjoyed golf and watching Mr. Houser play Senior Softball. In 1997, they moved to Holly Springs, NC, to be near family.

A grave side service will be held at Oakland Cemetery in Sandusky at 11 am on Saturday, April 24. The service will be conducted by the Rev.
Ernest Matijasic of Grace Episcopal Church where the couple attended for a number of years. Friends can contact the family through Mr. Houser's two brothers- Paul Houser at 433-4916 or Bill Houser at 433-3017.


Florence was living in Holly Springs, Wake Co., near her daughter, Dianne when she died in the hospital where Dianne worked. 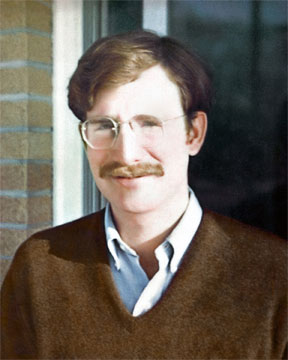 David was born on March 1, 1949, in Sandusky, Ohio, to Robert James Houser and Florence Bechtel Houser. He grew up with his sister, Dianne. He played the trombone in High School and was active in sports. He was not married, but left behind his girlfriend, Renee.

He joined the Army and was assigned to the unit he wanted in the Army's Navy, Watercraft Engineer. His tour of duty began on January 9, 1971, and just six weeks shy of returning home, he disappeared from his boat one night in the Mekong near Vihn Long Province and his body was recovered ten days later.

b. 1794
Harriet Harvey Skinner was born in 1794 at NC. She was the daughter of John Skinner and Anna Harvey.

John Adams Skinner Dr. was the son of John Skinner and Anna Harvey. 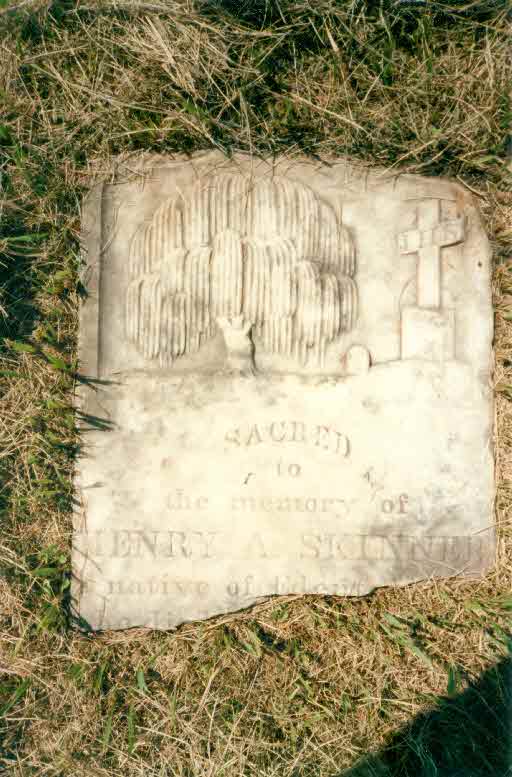 There is a marker in the Catholic Cemetery in Mobile that reads: "Sacred to the memory of Henry A. Skinner native of Edent----" The stone is broken off through the line. There is at least one other line below this last one. Edent--- is probably Edenton, NC in eastern North Carolina. Additional information from Ms. Elizabeth V. Moore, 110 W. King St., Edenton, NC 27932.

Entry in Barefield is for otherwise undocumented child that died young.