b. March 1868
Cephas Turner was born in March 1868 at MI.1,2 He married Amy P. Holcombe, daughter of Lyman Holcombe and Martha Beardsley.1

b. circa 1871
Thomas Staley was born circa 1871.1 He married Martha A. Holcombe, daughter of Lyman Holcombe and Martha Beardsley.1

Weston is not mentioned elsewhere.
William Holcomb, 44, died very suddenly in his home in Detroit Tuesday morning, April 20, of a heart attack.

Funeral services were held Thursday morning in Detroit and the remains were brought to Novesta Cemetery for burial.

Mr. Holcomb was born in Lapeer County and was married to Miss Catherine Gillies. They formerly lived in Kingston Township, going to Detroit 19 years ago.

He is survived by his widow, five sons, Gordon, H. A., Merton, Duane and Billie, all at home. A daughter, Vivian, died in infancy.

Mr. Holcomb was a member of Decker Lodge, F. & A. M., and services at the grave were conducted by that organization.

Mr. Holcomb was a nephew of Levi Holcomb of Cass City and a cousin of Bruce Holcomb.

Child of Jessie May Newman and Braton Harlow Pritchard

Children of Margaret A. Smith and Frances Marion Thomason 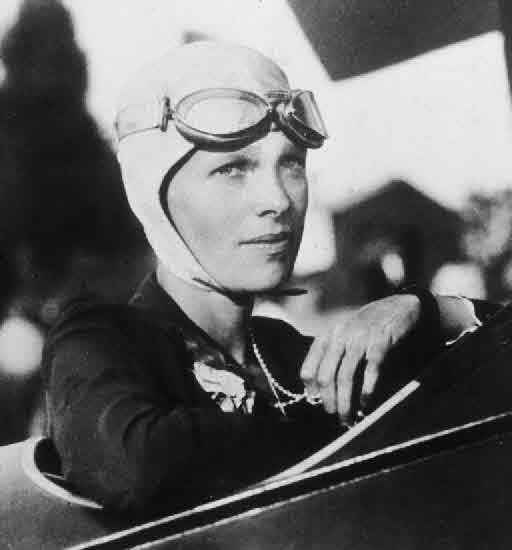 Researcher Richard Jantz wrote that what he found "strongly supports the conclusion that the Nikumaroro bones belonged to Amelia Earhart." The details were published in a research article authored by Jantz, professor emeritus of anthropology at the University of Tennessee, in the journal Forensic Anthropology 7 March 2018.